This issue sees the start of a short run of very minor appearances by Doctor Doom, often only popping in for a single panel flashback. Stick with it though, because when we're through these there's some very big Doom stories ahead! 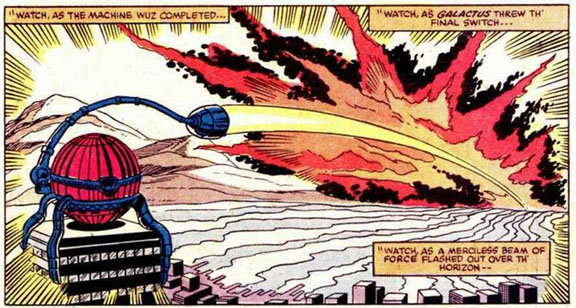 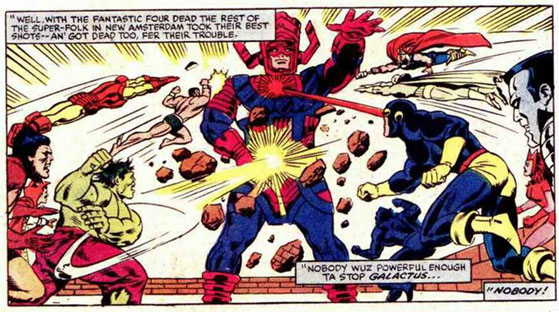 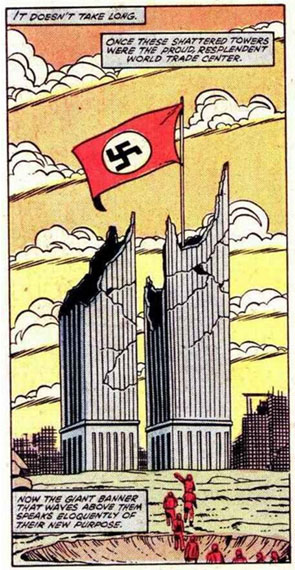